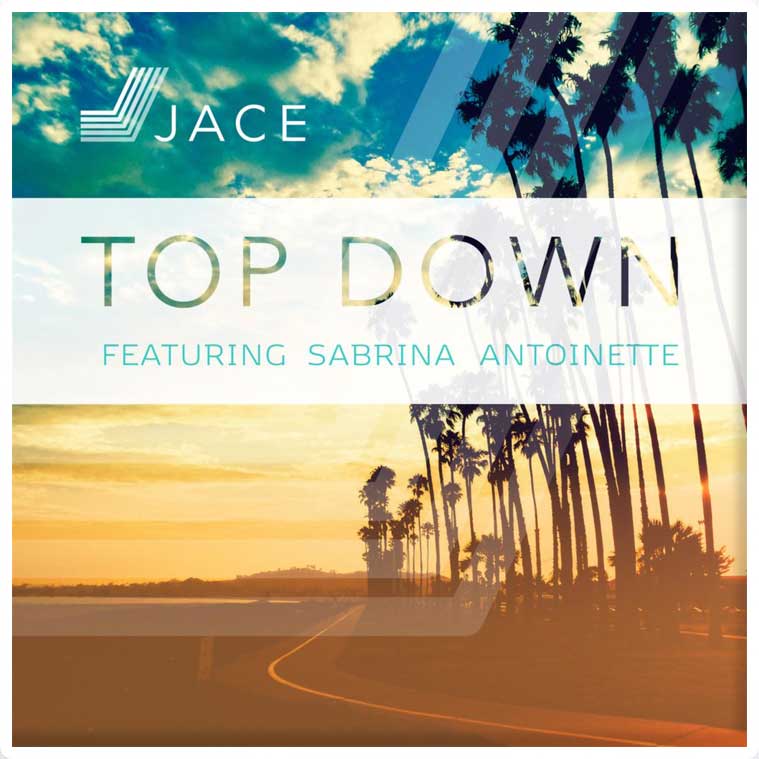 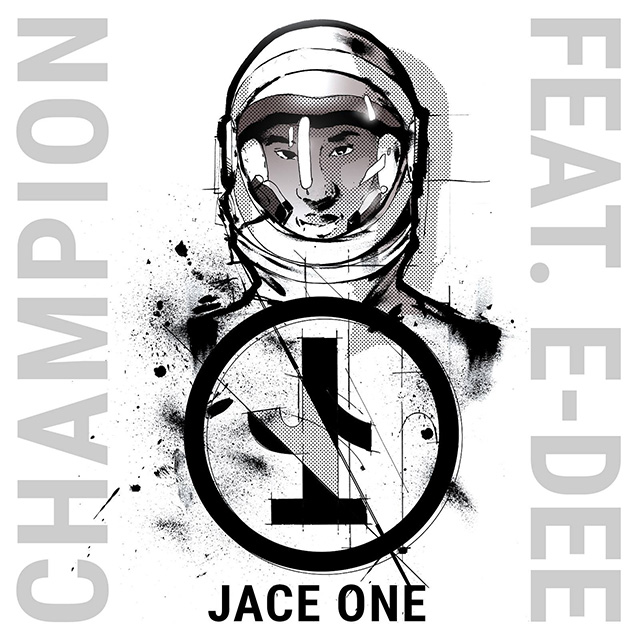 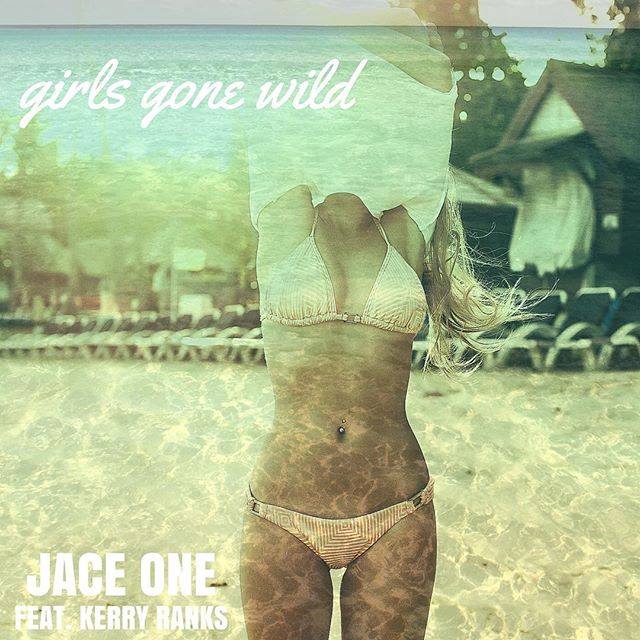 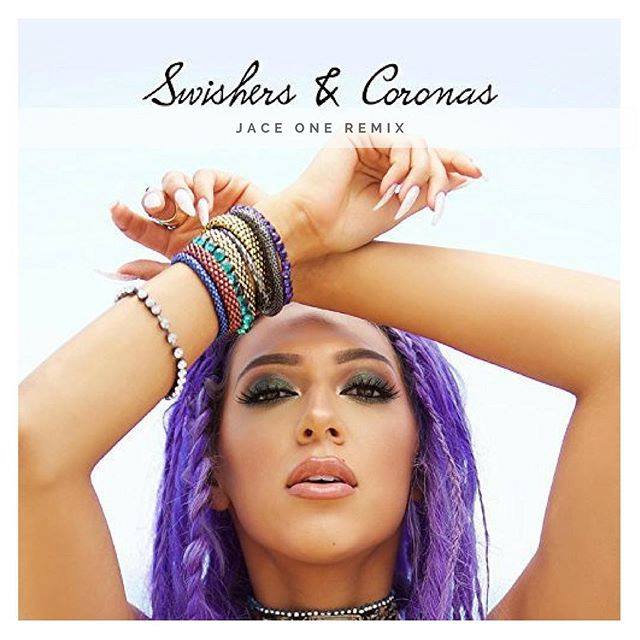 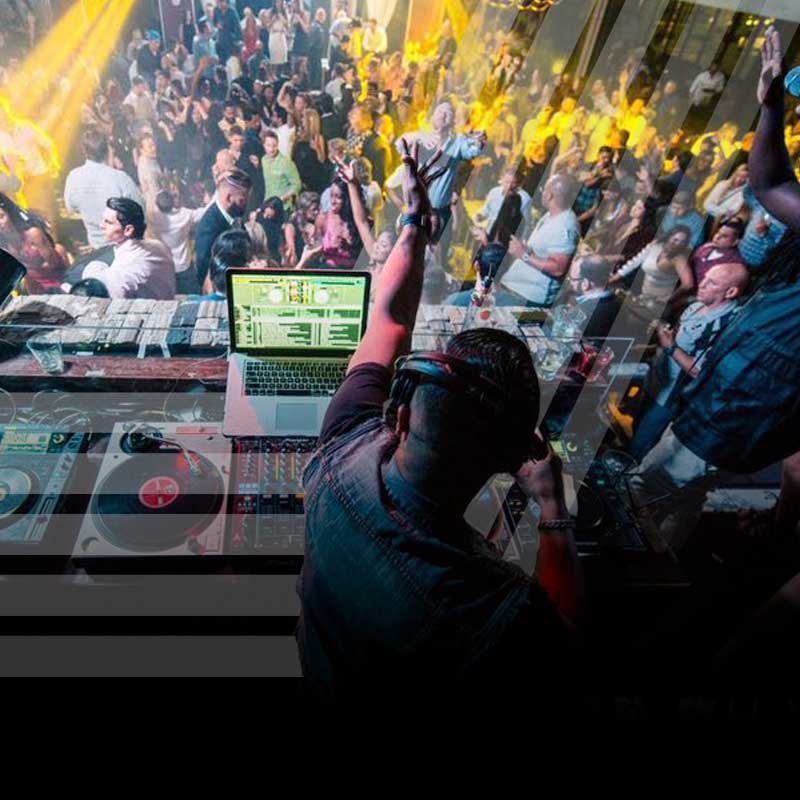 JACE (formerly Jace One) is a DJ/Producer originally from Los Angeles, influenced by music genres including hip-hop, funk, reggae, soul and electronic dance. Jace’s energetic live performances, club remixes, and open format mixing style have risen him to be one of the top performing DJs worldwide. Jace continues to make noise in the music industry by working with top singer/songwriters and distributing originally produced tracks sold in digital stores including iTunes, Amazon Music, and Soundcloud.

JACE was a live on-air mixer on KVEG Hot 97.5 and held DJ residencies in popular Las Vegas venues including Encore Beach Club, Surrender Nightclub, Hyde Bellagio, and Hakkasan. He has performed with world-famous artists including Kaskade, Afrojack, Lil Jon, Steve Aoki, Diplo, Skrillex, Sublime, and many more. The combined sounds of open format mixing and high-energy stage performing created a buzz in the industry that has set Jace apart from the rest and has made him to be one of the most sought-after DJs in today’s nightlife circuit. Currently, you can find Jace performing in venues across the globe – search for a live show near you!

All the way live from the TJK Classic For HelpCure

Throwback gems ✊🏽 When I used to rock live o

For general inquiries, or just to say what’s up,
please use the contact form.